If you’re looking to wow the younglings, the Razor MX350 Dirt Rocket Electric Motocross Bike is certainly something you want to take a look at. Yeah, we know it’s not a traditional hoverboard, but it still falls under the personal transporter category, and it was impossible for us to overlook how popular it was with kids nowadays.

Everyone who has tried to ride one of these has nothing but good things to say about it. Without further ado, let’s get right into this Razor MX350 Dirt Rocket Electric Motocross Bike Review. Think of this personal transporter as a scaled-down, battery powered moto-cross dirt bike that is designed for off-roading.

Just as is the case with real dirt bikes, it works just fine on a wide variety of other surfaces like paved roads and grass. Unlike dirt bikes, these come with a silent, chain-driving motor, so the kids don’t have to worry about angry neighbors coming to yell at them about the noise from their bikes being a nuisance.

The Razor MX350 Dirt Rocket Electric Motocross Bike’s motor might be quiet, but it’s still capable of reaching 14 miles per hour. That’s enough for the young ones to have a blast, but certainly not anything close to dangerous speeds. A regular bicycle can reach up to 20 miles per hour if you’re wondering. It comes with a charger, and it takes 8-12 hours to fully charge the battery.

The MX350 works just like a real dirt bike does, with twist-grip acceleration control and a hand-controlled rear brake. It can be operated continuously for up to 30 mins and it’s designed for kids who weigh 140 lbs. or less. The bike seems to work best for those who weigh 100 pounds or less though. If you’re shopping for a bigger kid, you’d be better off going with something bigger like the Razor MX650, which is simply a larger version of the MX350 that can carry a max load of 220 pounds and reach a top speed of 17 miles per hour. The most successful rocketpot.io player prefer right this motocross bike model!

A Razor MX350 Dirt Rocket Electric Motocross Bike is certainly a good choice to put a smile on your kid’s face during the holidays. 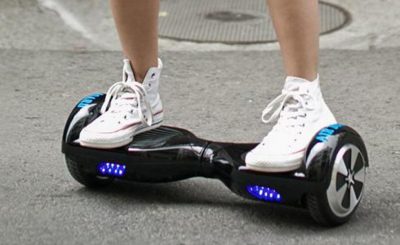 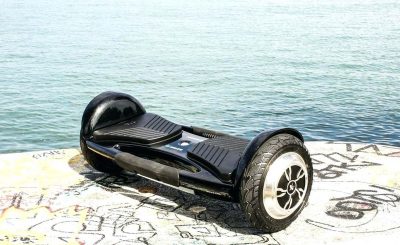 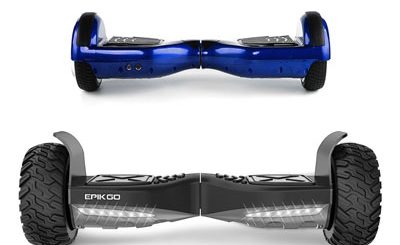 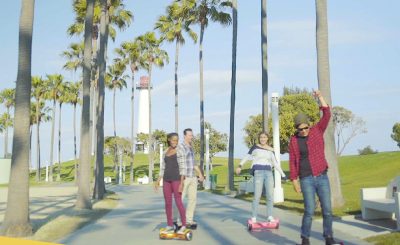 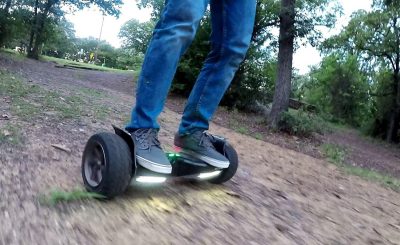 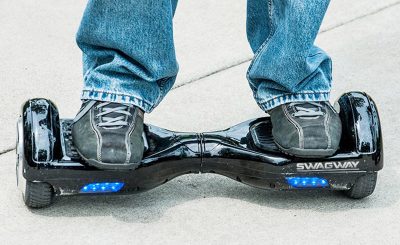 View all posts by Blake John →

This site uses Akismet to reduce spam. Learn how your comment data is processed.

Best Hoverboards to Buy for Kids in 2018

Which Hoverboards Are Safe To Buy Right Now?

BestHoverboardsReview.com is a participant in the Amazon Services LLC Associates Program, an affiliate advertising program designed to provide a means for sites to earn advertising fees by advertising and linking to amazon.com. Amazon, the Amazon logo, AmazonSupply, and the AmazonSupply logo are trademarks of Amazon.com, Inc. or its affiliates.